How to Open SWF File

"I like to play some download SWF files offline without opening the internet browser. A few days ago, I could do it just double-clicking on the shockwave flash file. Now, my PC won't play it anymore. How can I open and play SWF files?"

If you also have trouble with opening SWF files, this post will show you how to open and play SWF videos, games on Windows/Mac/iPhone/iPad/Android devices. 

SWF, or Small Web Format, is the extension for Shockwave Flash file format owned by Adobe. SWF files can contain animated graphics, video, and sound and can be delivered to the web effectively. They are also widely used to deliver browser-based games. You can create an SWF file with Flash or download the Shockwave Flash files from different websites.

Most modern web browsers, like Chrome, Firefox, and Safari, can open and play SWF files with Flash Player plugin, Winzip, and other Windows utilities, you can easily open SWF files on a Windows or Mac computer. To play SWF files on iPhone/iPad/Android, you need either an SWF player or convert SWF files to GIF, MP4 or other formats. The followings are specific steps. 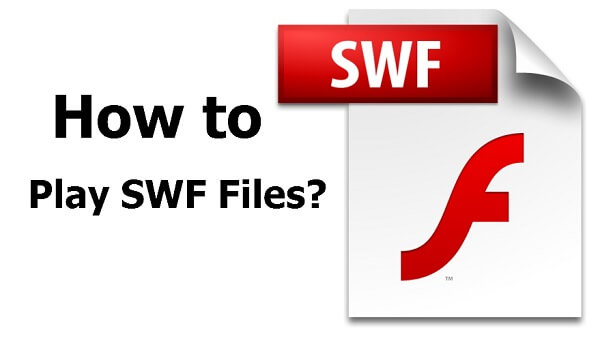 Part 2: How to Open/Play SWF File on Windows

The fastest and easiest way to open your SWF file on a Windows 10/7 computer is by opening it with a browser. Internet Explorer, Chrome, Firefox can all support SWF files.

If your Chrome or Firefox won't play the SWF file but download a new copy instead, it could be that:

If you would like to open a local .swf file without the browser, you may download SWF File Player, an SWF opener, on your PC, which allows you to open an SWF file by double-clicking the file.

Or you can convert the SWF video to MP4, FLA, GIF, etc. and play the video with any player you like. FonePaw Video Converter Ultimate can convert SWF video (opens new window) to any other formats that you like.

Part 3: How to Open/Play A SWF File on Mac

Drag the SWF file to the Safari icon while holding down the Command and Options keys (otherwise Safari will refuse to open it). Safari will begin to play the Flash file, you can then release the keys.

Also, you can drag the file to Chrome or Foxfire to view the .swf file.

Way 2: Use A SWF File Opener For macOS

There are also SWF file openers for macOS, such as SWF & FLV Player, Elmedia Player. But the players are mainly for videos and audio files so you can't play SWF based games with these SWF openers.

Use an SWF video converter program to convert your SWF files to the format that can be played on your Mac with QuickTime. You can convert SWF to MP4 or MOV.

Part 4: How to Open and Play SWF on iPad/iPhone

Compared with playing the SWF file on Win or Mac computer, it is not so easy to open SWF files on iOS devices like iPhone and iPad. That's because iPhone and iPad lack of Flash support so that you cannot install Adobe Flash Player on them.

1. Open the video converter and add SWF videos to it

Open the program on your Win/Mac computer after installation. Then, click "Add Files" to upload your SWF files to the program. Batch adding is supported. 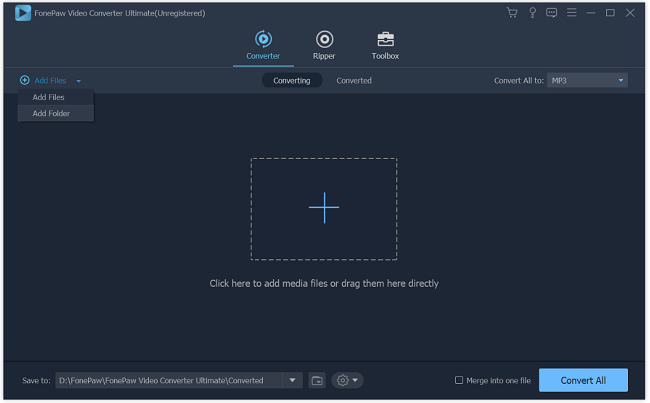 Just click the "Convert All to" drop-down list to select the output formats from the "Apple iPad" or "Apple iPhone" category. There are many pre-optimized formats for your device. You can choose a suitable format for your iPhone/iPad model and click "Convert All" to convert the SWF file to MP4, etc. 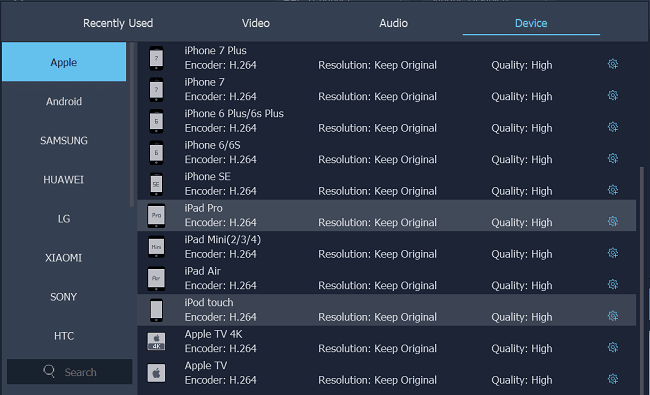 Note: After converting the SWF file, you can use iTunes to sync the converted videos to your iPhone or iPad. Alternatively, you can make use of FonePaw iOS Transfer to transfer videos from PC to iPhone (opens new window).

Part 5: How to Open SWF on Android

Way 1: To play an SWF file on Android, you can also use FonePaw Video Converter Ultimate above to convert the SWF file to supported video formats on Android, transfer to converted video to Android, and watch it with any player that you like. For details, please check how to convert videos for Android phones and tablets (opens new window).

Way 2: Watch SWF videos with an SWF Player on your Android device. There are many SWF players available for Android: SWF Player, Flash Viewer. Flash Viewer for Android is recommended. It is a smart SWF player that can read and play SWF files stored on Android phones and tablets. It is free of charge.