"Why can't I load a video on Snapchat?"

Some users complained about Snapchat not loading Snaps. According to them, some tapped the Snaps but only saw a black screen without any error message, and no matter how long they left a video where it just won't load. And it is weird that sometimes only Snaps from a specific user can't be viewed, and those from anybody else are loading. Besides some said that they just saw a grey preview picture and however hard they try to tap the Snap, it won't load.

Snapchat won't load Snaps issue can be found on various devices, including Samsung, LG, Nexus, Motorola, iPhone X/8, etc. If you experience the same, follow this article to fix Snapchat that is not loading Snaps!

Restart your phone and after that, if Snaps still won't load, try a hard restart.

For most Android models, just press and hold the Power button + Volume Down button until your phone turns off; then it will reboot. The exact way to reboot it depends on your phone. 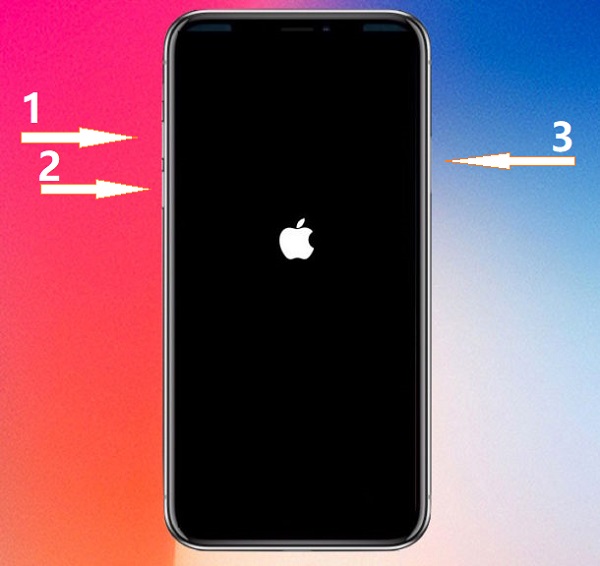 For iPhone 7 or iPhone 7 Plus: Press and hold both the Side and Volume Down buttons until you see the Apple logo.

If neither the soft nor hard restart works, move to the next method.

Since you begin to use Snapchat, it downloads all kinds of data and media to your phone; and when any of the downloads are in error, the app can be misbehaving and cause Snaps not loading.

It doesn't take much time or cause any data loss; it just clears all cached files to force the app to sync with Snapchat servers. 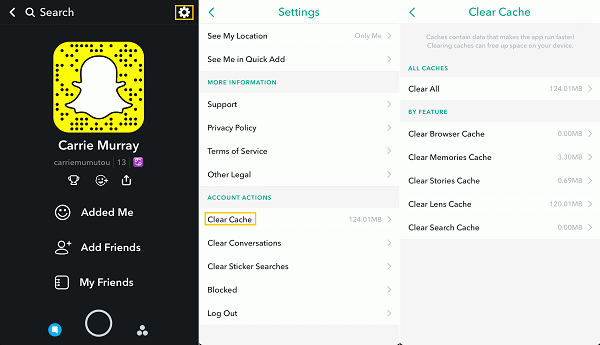 If you think the grey preview picture annoying, go to Snapchat > Settings > Account Actions > Clear Conversion, then delete the affected one. Notice that it will remove all the Snaps sent and received in the conversation. 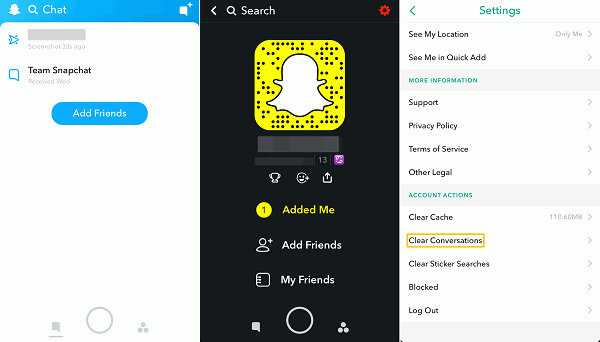 STEP 1 Go to Settings > WIFI, or just long-press the WIFI icon in the notification shade.

STEP 2 Long-press or tap "Modify Network" to open the network options of the WIFI. The way to do it depends on your device. 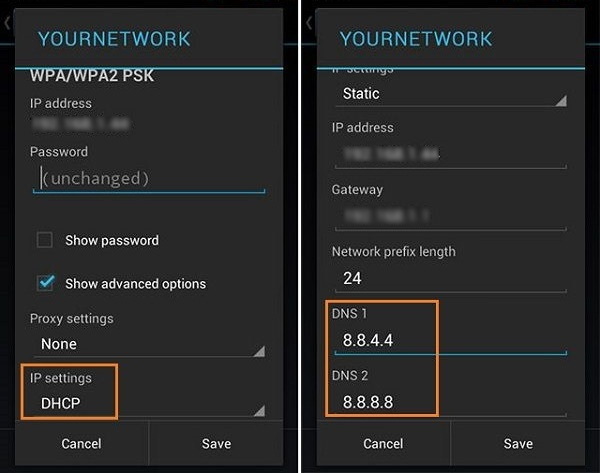 Just like clearing conversation, re-adding that friend will remove all the Snaps sent and received with that friend. Go to Snapchat > Add Friends > My Friends and remove the affected one from the list. Then you can add him/her back.

Remember to download the latest version of the app from Snapchat official website, Google play store or App Store.

All the above are the feasible ways to troubleshoot Snapchat won't load Snaps or stories issue. Does this article help? Feel free to share your comments below!