How to Clear App Cache and App Data on Android

When an app(FaceBook, Snapchat, Gallery, etc.) misbehaves on Android, we are usually advised to clear app cache and data on the Android phone. However, some users hesitate because they still have many questions about clearing cache and data. What's cached data on Android phone and what happens when I clear cached data? What does clear data mean? If I clear Gallery/Camera cache and data, will it delete my pictures?

What to Do If Android Internal Memory Gets Full? (opens new window)

This post is to solve the puzzles so that you'll know what to delete if you press Clear Cache and Clear Data buttons. Finally, there will be guide on how to clear app cache and data on Android.

What is Clear Cache on Android?

Cached data is temporary data that an app stores in phone memory for later reference so that it can load things faster. For example, when you first load Instagram, Instagram will save profile pictures, images, posts that you've read in the cache of phone memory. Next time the app needs the data, it can refer to phone memory with no need to download the data again, and the app thus loads faster.

By clearing cache, you remove the temporary files in the cache, but it WON'T delete your other app data like logins, settings, saved games, downloaded photos, conversations. So if you clear cache of Gallery or Camera app on your Android phone, you won't lose any of your photos. Generally Android can manage cached data on its own and you don't need to clear cache manually unless an app or Android system doesn't work normally. 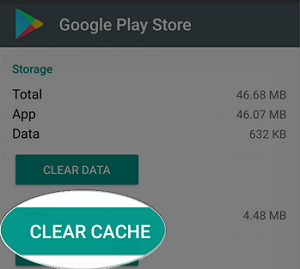 Besides app cache, there is system cache, which retains temporary system data for Android system to load things faster. If your phone is experiencing system problems like black screen, errors after system upgrade, wiping cache partition under recovery mode could be helpful.

What Does Clear Data Mean? 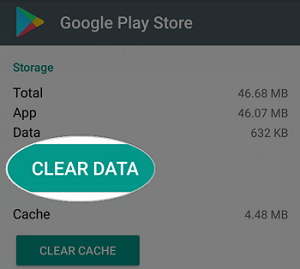 How to Clear Cache/Data on Android

Clear Cache/Data of An App

If an app misbehaves or crashes on your Samsung Galaxy, Nexus, HTC or other Android phone, you can clear cache and data on Android in these steps. 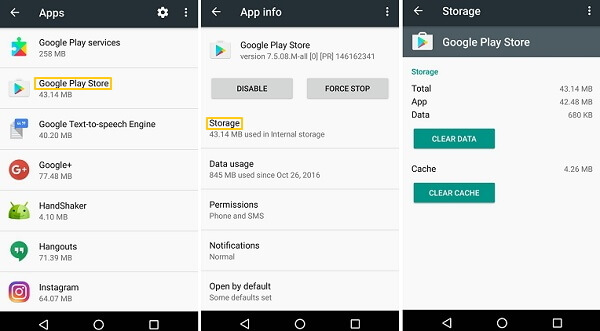 Clear Caches Data of All Apps

You can also clear cache of all apps on your Android phone in one button. 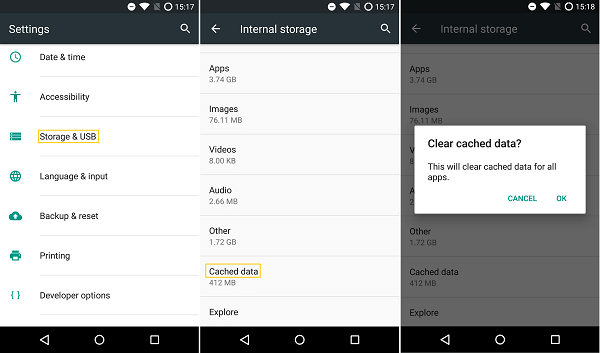 If there is system error or problem on your Android phone, you can try to fix it by wiping cache partition to clear system cache. You need to put your phone in Recovery Mode in order to do that. 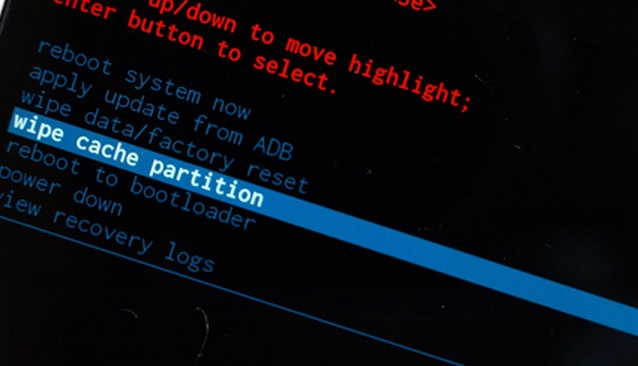