How to Root Android Phones with Pingpong Root

Rooting an Android is equivalent to jailbreak of an iDevice. It is a means of unlocking the operation system and authorize it more permissions. For instance, if connection fails when trying to recover deleted data from mobile phones (opens new window) with FonePaw Android Data Recovery (opens new window), you can fix this issue by rooting phones. Certainly, it is not the sole advantage of rooting. Read on and know more rooting. By the way, turn on your phone and try to root it with the methods we recommend.

Verizon and AT&T have locked the Bootloader in Android, leading to difficulties in rooting Android and possibilities of bricking the device. So the solution we offer below may not works on Android manufactured by Verizon or AT&T and it is better not root your phone with this method.

PingPong Root, especially designed for S6/S6 Edge, is a root expert that allows you to root Galaxy S6/S6 Edge with the simplest steps.

The list below displays all Android devices supported by PingPong Root. Check whether your phone is compatible or not. Move to step 2. Otherwise, turn to other root tools. Note that you can go to "Settings" > "About device" and check your device version. 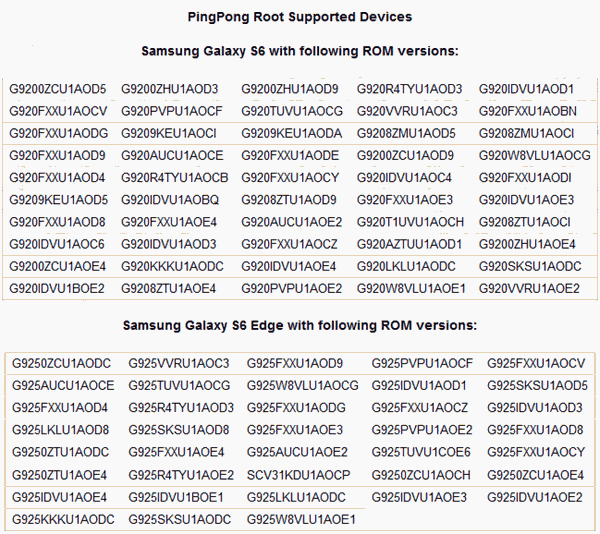 Download PingPong Root and install the program on your Galaxy S6/S6 Edge. Then download SuperSu which is for app management.

Activate PingPong Root on your phone. Touch the "Get root" button. When rooting is done, press "OK" and reboot your Android immediately. 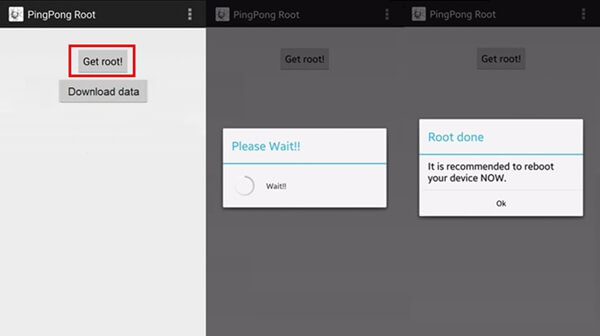 Now open SueprSU and select "CONTINUE" on the pop-up note to update the app. Afterwards, there will be a prompt asking how you would like to install the SU binary. Select "NORMAL". When installation succeeds, tap "REBOOT" to restart your Android phone again.

Download Root Checker and see whether you have rooted your phone or not. 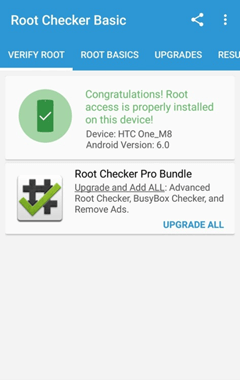