The Apple TV is undoubtedly a great option among the lot for its apps and other wonderful features. People would love to use Apple TV, however, anything could go wrong and sometimes your Apple TV may be not working. In this article, we will introduce some common Apple TV problems and tricks to fix the problems on a 1st, 2nd, 3rd, 4th generation Apple TV.

If Apple TV doesn't respond to remote, there could be several ways to fix this problem: 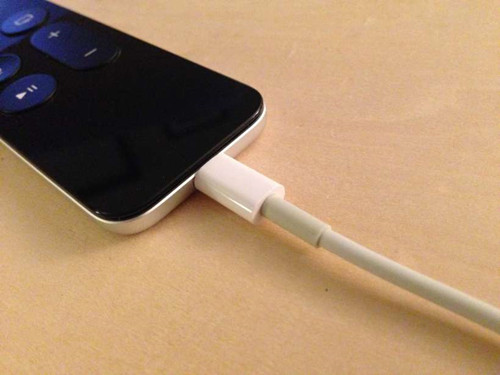 Problem 2: Apple TV Won't Turn on or Gets Frozen

If Apple TV doesn't respond at all or won't turn on, you need to check the light on the front of the device to figure out what to do next.

If the light flashed for more than 3 minutes

You need to restore your Apple TV with the help of iTunes. All you need to prepare is a computer installed iTunes, the correct cable for your version of Apple TV and a high-speed Internet connection. Here are the steps.

STEP 1: Unplug all the cable and cord that connected to Apple TV, TV and Receiver.

STEP 2: Open iTunes on your PC. Make sure you download the latest version. 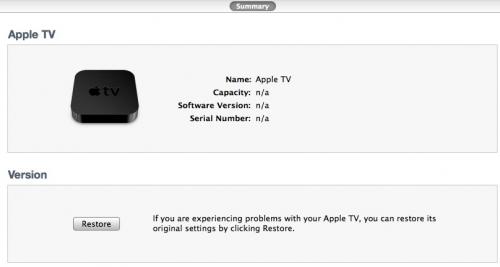 If the light is steady and doesn't flash

Check if everything works properly. 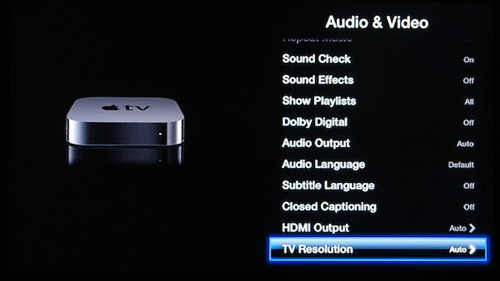 If there's no light

There are several ways to reset an Apple TV.

If you can't airplay contents to your Apple TV, you need to follow the step as below：

If problem unsolved, you could go to your Settings on Apple TV and check whether it turns on the Airplay button or not.

Learn more about How to Fix AirPlay Issues on iPhone, iPad, and iPod (opens new window).

If you still can't fix the problems or you have other problems more serious, you may contact Apple Support.

If you need to use Airplay function, you can refer to How to Airplay iPhone to TV without Apple TV (opens new window) for help.