How to Root Samsung Galaxy S7 and S7 Edge (Exynos)

Samsung Galaxy S7 was launched in February this year alongside the Galaxy S7 Edge. According to figures released in April, Samsung Galaxy S7 and S7 Edge phone sales are up 25 percent from last year's S6 and S6 Edge. Like many other Android phone users, Galaxy S7 users also want to root Samsung S7/S7 edge on Nougat/Marshmallow to enhance, modify and customize the appearance and functions of the device.

Till now, we've got both good news and bad news. The good news is that Chainfire's popular CF-Auto-Root utility now supports Samsung's latest Galaxy S7 and Galaxy S7 edge smartphones. However, the root packages are currently only for the international Galaxy S7 and S7 edge versions, powered by Samsung's own Exynos chip. In other words, the Snapdragon 820 powered models sold in the US can't be rooted.

You can root T-mobile/Sprint/Verizon/AT&T Samsung Galaxy S7/S7 Edge device. Again, make sure that you have the correct model (an Exynos one).

• Download and install Samsung USB drivers for Samsung Galaxy S7 or S7 Edge on your computer.

• As the root process will erase all data on your phone, please create a backup of any important files on your phone. Enable USB debugging (opens new window).

• Ensure that your Samsung S7 phone has more than 70% battery.

• Once again, check the model number from Settings > About device > Model number, before you go ahead with the rooting process, as flashing incompatible root package on incorrect variant could brick the phone. Please be aware that this tutorial only works on Exynos-powered variant of Samsung Galaxy S7 Edge. Those powered by Qualcomm Snapdragon 820 are not supported.

Warning: As usual, I must tell you that rooting will invalidate your warranty and there's always a risk that you'll brick your device, though it is unlikely.

# How to Root Galaxy S7 with CF-Auto-Root

Go into Settings > About and tap the build number five to seven times to enable Developer Options. Then, enable the OEM Unlock option. 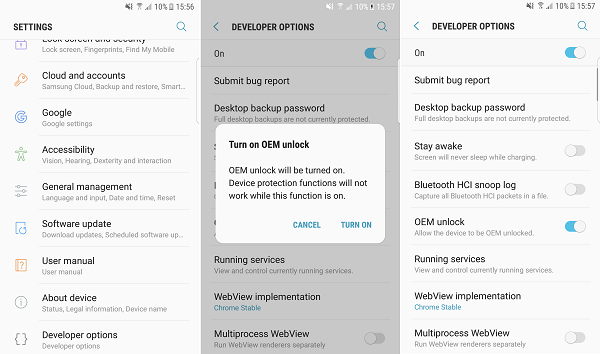 Next, Switch off the Galaxy S7. Then, hold Home, Power and Volume Down buttons for a few seconds on your Galaxy S7 or S7 edge on nougat to go into the download mode 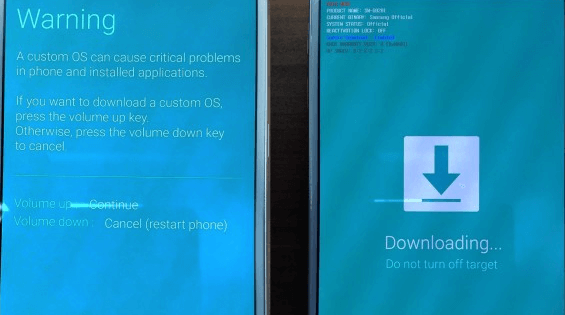 Now, you need to go to https://autoroot.chainfire.eu/ to get a copy of Chainfire Auto-Root file, which is the tool you'll be using to root your phone.

After downloading, extract the downloaded root package on your PC to get a file with ".tar.md5" extension. 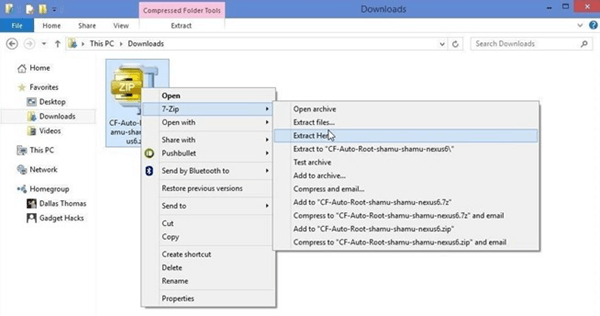 Download Samsung's Odin, which is the ROM Flashing tool for SAMSUNG Android smartphone and tablets devices. Then, unzip Odin on your computer and install it on your PC.

Step 5. Run Odin as an Administrator

Right-click the Odin .exe file and choose "Run as administrator." Then, connect your S7/S7 Edge to PC while it's in Download mode. 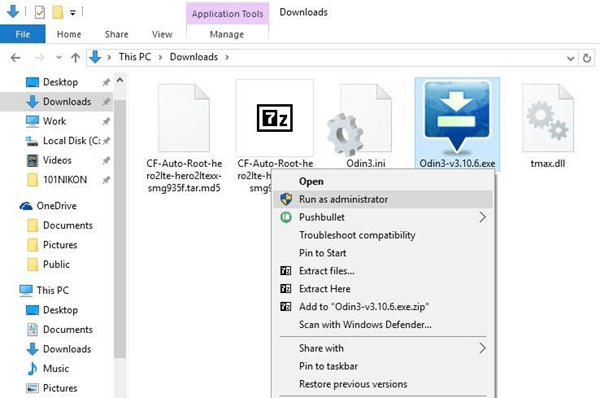 When your phone is successfully connected, you will get a message in Odin saying Added!!. If not, try to plug it in another USB port, or another cable, or install USB driver again. 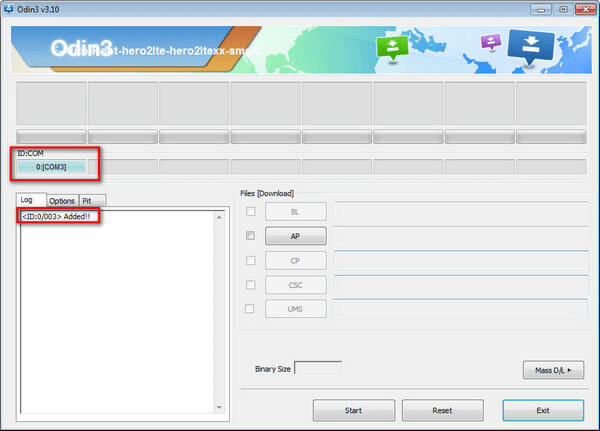 When connected, click AP/PDA button and then select the ".tar.md5" file extracted from CF-Auto-Root by Chainfire. The Auto Reboot and F.Reset Time are automatically selected in the Odin provided by Chainfire, and then click Start. 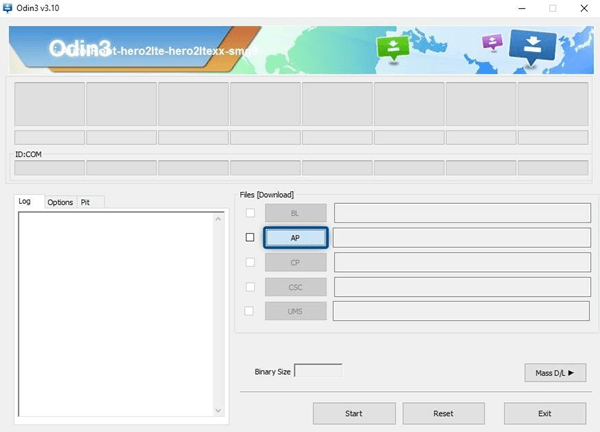 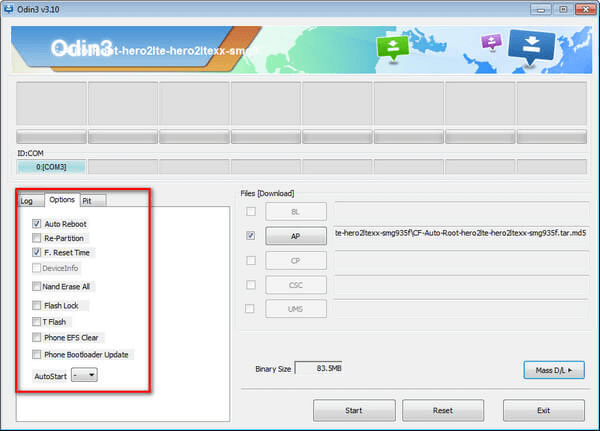 The entire root process will happen automatically. It will show PASS when it's successful. And also ID:COM will turn green. Once your device automatically reboots in o Recovery mode and you see the home screen, you can disconnect your Samsung Galaxy S7. 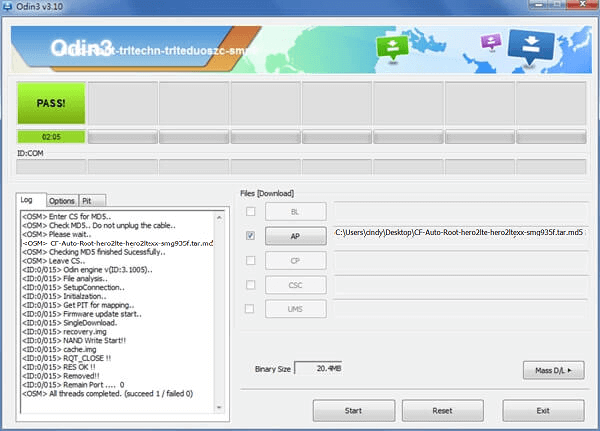 Have you rooted your S7 or S7 Edge on Nougat/Marshmallow successfully? Did you encounter any problems? Let us know in the comments below.