You may not be familiar with the term Spinning Beach Ball of Death or spinning wait cursor, but you must find this rainbow pinwheel very familiar.

What Is A Spinning Color Wheel?

The spinning color wheel on Mac is officially called the Spinning Wait Cursor or the Spinning Disc Pointer by Apple. When an app receives events more than that it can handle, its window server display the spinning wait cursor after the app doesn’t respond for about 2-4 second.

In some cases, the rainbow ball just keeps spinning while in other cases, the bench ball is still and gets stuck there. Either way, the Mac is stuck at spinning beach ball of death.

What Causes the Spinning Beach Ball of Death on Mac OS?

Complex/Heavy Tasks. When opening many web pages and apps simultaneously or running a game or heavy professional programs, the spinning beach ball will likely appear as the app or Mac system is unresponsive.

Third-party Apps. A faulty third-party app could be the reason while you get spinning beach ball again and again.

CPU. On the MacBook that has been used for years and get frozen even when handling everyday work, CPU should be the culprit of spinning beach ball of death.

How to Stop Spinning Wheel on Mac?

The first thing your may want to is to stop the spinning wheel immediately and get back your control on the Mac. If only the app is frozen and you can still click the buttons outside of the app, you can: 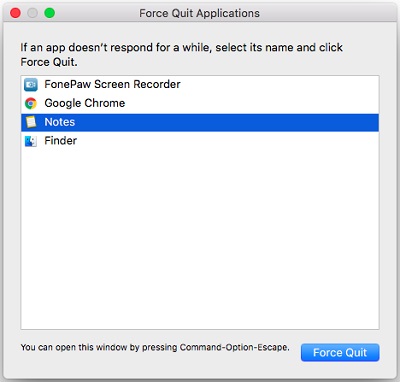 If the Mac system is totally frozen and you can’t click anything, let the keyboard do the trick.

If the above buttons combination won’t stop the spinning beach ball, you can:

If the spinning wheel of death happens again, you may want to consider completely uninstalling the troublesome app. Simply dragging the app to Trash may leave out corrupted app data. Therefore, you need a app uninstaller to help you.

FonePaw MacMaster Uninstaller (opens new window)can scan out all apps on your Mac and remove both the app and its related data. More than just an app uninstaller, MacMaster can also monitor CPU and storage usage of your Mac and help you clean system files or unneeded files. 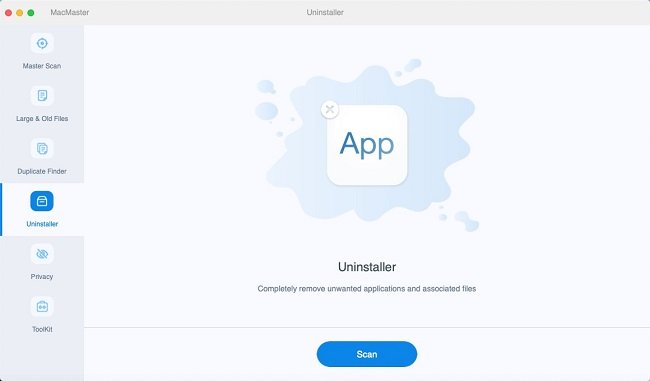 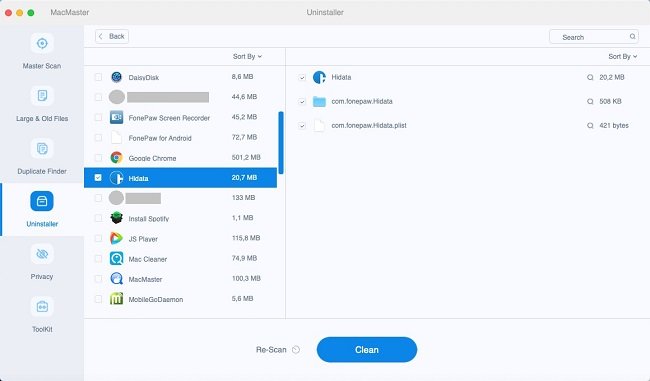 Have spinning beach ball of death fixed on your Mac? If not, leave your problem below.