"Does anyone else have the problem? Apple Music keeps skipping songs after a few seconds on my iPhone. It is on iOS 11.2. Any thought on how to fix it?"

If you have found your Apple Music randomly skipping songs you want to listen, actually you are not alone. The problem is not exclusive to iOS 11, it happened since iOS 4 (or even older). Somebody would just discover that their iPhone/iPad/iPod Touch keep skipping some of the tracks during playback. While you are listening to songs that are streamed from Apple Music, the songs skip halfway through playing and jump to the next song. In the worse cases, Apple music is skipping all tracks. 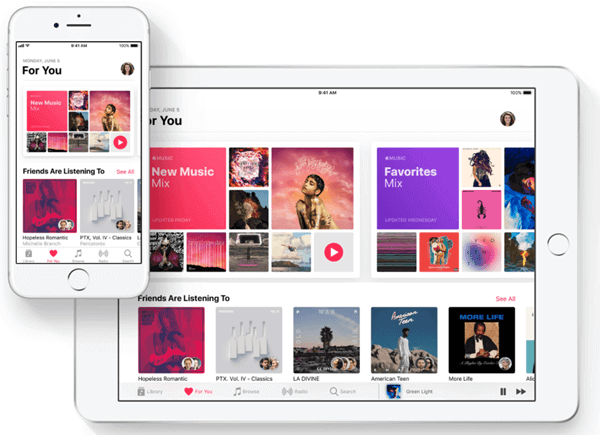 What can you do when meeting such situation? In this article, we would provide you with several methods to deal with this skipping issue.

1. Check If the Songs Skipped Are Invalid or Unavailable

If the songs are not available to stream on Apple Music, you are not able to access them certainly. Also, if you find the songs skip when playing local music, the files could be corrupted or unsupported, so that the player would skip such kinds of files without showing you any error message.

So what you need to do is to make sure your music files aren't corrupt or unsupported.

2. Fix Network Errors on Your Device

If the network is disconnected suddenly, Apple Music might skip songs during the playback. So you could check if there is a network problem.

After all, you can't access streaming music on Apple Music normally without under a stable Wi-Fi or mobile data environment.

If some songs are not synced or downloaded successfully, the songs will skip halfway through playing. Therefore:

So to fix Apple Music skipping songs problem, you can try to delete the downloaded songs and re-download them.

And if the songs are synced from iTunes, remove the songs and re-sync with iTunes library. 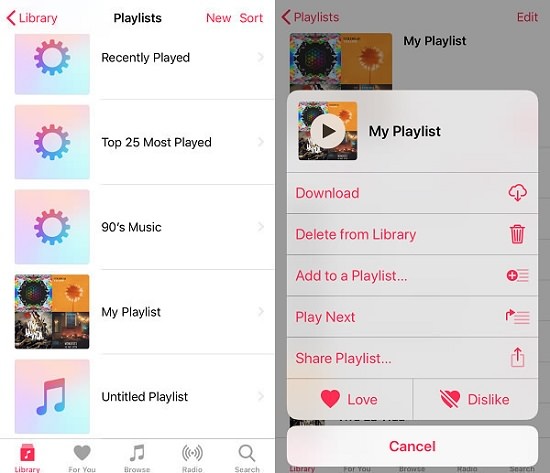 Furthermore, if you use two different Apple IDs when you sync between your iPhone and iTunes, the skipping problems might happen. For example, you purchase songs on iTunes PC/Mac with one Apple ID and then sync them to your iPhone signed into another Apple ID. So make sure you are using the same Apple ID on iPhone and iTunes on your computer.

If Apple Music still randomly skip songs after doing all the things above, appealing to Apple Support might help. You can contact Apple support online for suggestions. If you are told that it is a widespread problem, wait for Apple to fix it.