Apple Music Keeps Crashing on iOS 13, Here Is the Fix

More and more users post their question on Apple community that Apple Music keeps crashing, especially since iOS 13 was launched. For instance:

What can you do except for running Apple Music again and again? Here are some effective solutions to stop Apple Music from crashing.

To restart Apple Music App doesn't merely mean to exit and open the app. What you should do is to force close the app so that it will read and index data once again while restarting. To force stop the app: 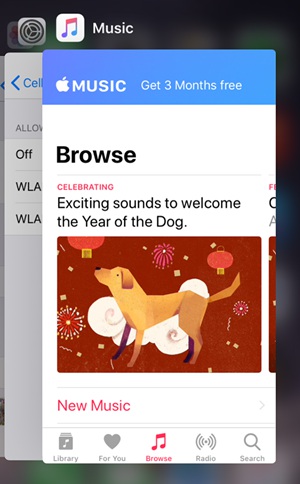 Besides, you can try to re-login Apple Music by signing out and in Apple ID. 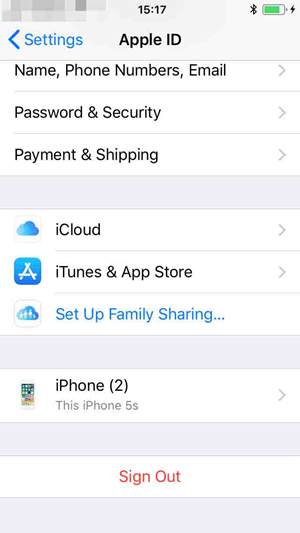 Restarting your device is always a good way to fix a crashing app, including Apple Music. To restart your iPhone, press and hold the Power button for five seconds, and slide to shut down the phone. Then press and hold the button until the Apple logo appears.

On many occasions, hard restart is a more effective way to fix Apple Music crashing issue. The operation is various according to the model:

You should hold the buttons for about 10 seconds until the Apple logo is displayed on the screen.

A newest version of Apple Music can fix bugs that cause app crash. You can update the app by:

It is a pity that Apple Music is not available in some areas, but you can fix it by changing your Apple ID Country and Region in a few steps.

STEP 3: Choose Country/Region > Change Country or Region and change it from your actual location to the region that Apple Music is available, like United States. Thereafter, exit Settings and run Apple Music again. 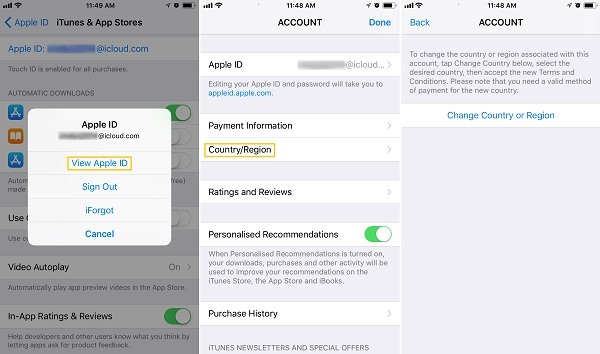 STEP 1: Before anything goes further, make a backup for your data. You can refer to this article : How to Backup iPhone without iTunes (opens new window).

STEP 4: Confirm the details of the iPhone model and system version, click Repair, and your phone will be back to normal in a few minutes. 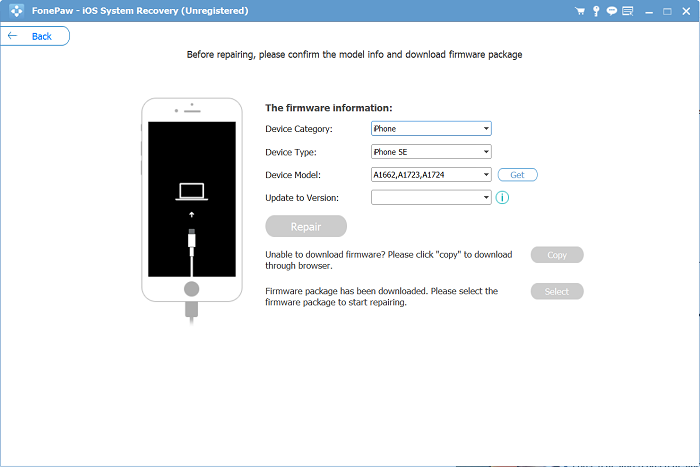