Smartphones make great changes to the way we live. And taking photos anywhere and anytime with phone camera is one of the changes. So it troubles us a lot when camera is not working on our Android phones. It could be:

Click the one that sounds like the problem you are having and jump to the guide of fixing the problem on your phone camera.

When you open the camera app and try to take a photo or video, the camera displays black screen. This has happened to users of Samsung, HTC, Motorola, Sony, Huawei and other mobile phones. It could be a hardware issue as well as software issue. If it is caused by software problem, there is great chance you can get it fixed by yourself. If it is about hardware, the chance is slim without professional help. Anyway, we'll start with fixes for software problem.

Step 1. Power off your phone for 10 seconds. Then reboot it and see if the camera still shows black screen.

Step 2. If the battery is removable, open the back cover of the phone and pull out the battery. Battery pull is other kind of restart, which also helps to fix software glitches.

Step 3. If nothing happens after the phone restarts, uninstall third-party apps that might make the phone camera misbehave, including third-party camera apps or the apps you have recently installed before the black screen problem comes up. After clearing the apps, restart the phone again.

Step 4. Go to "Apps" > "All" . Find camera and tap "Clear Cache". The specific steps to clear camera cache may be different on you device. 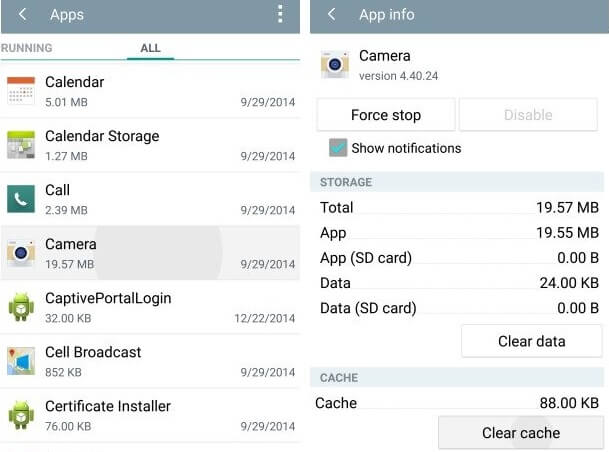 Step 5. Hard reset. If the camera problem continues, you need to perform hard reset, which will factory reset the phone and wipe out all data. Remember to make a backup before the reset.

If none of the above steps is able to solve your camera problem, your phone camera is probably defective. In some cases, the camera is loose and out of place because of being dropped or something. And some users found it helpful to firmly press on camera lens for several times. But be careful not to crush the lens and power off the phone before you do so.

If unfortunately, you still can take photos because of the black screen, you might need to send the phone to repair store and get the parts replaced.

Flash on Camera Not Working

You turn on the flash when taking a photo in dim light environment, but the flash doesn't work. For some users, the problem happens randomly. The flash may stop working due to the following reasons:

Since we could not be sure about the exact reason, try the troubleshooting step by step:

Step 1. Turn on flashlight on your phone and see if the flashlight functions well. If it is not, your phone may experience hardware damage after being dropped or smashed. 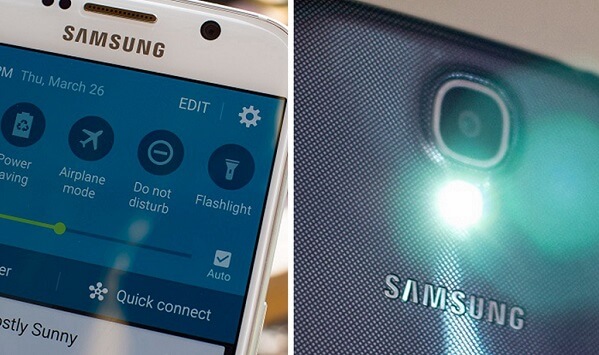 Step 2. Make sure that you are using default camera app and disable any filter.

Step 3. Make sure you phone have enough battery left. And check if you have turned on Low Power Mode on the phone. If you have, turn it off.

Step 4. Power off the phone. If it has a removable battery, remove the battery. Then restart the phone and see if the camera flash go back to normal after the restart.

If it is not a hardware issue, many users find the problem solved after the above steps.

The rear or front camera is just very blurry. It won't focus or the phone has tried to focus but it doesn't help. If this is your case, you are not alone. Many users have been there and get the problem fixed with these steps.

Step 1. Clean camera lens. If the lens is dusted or smudged, it is natural that the camera become blurry. Therefore, with clean microfiber cloth, clean the rear and front camera lens carefully. If the back cover of your phone is removable, remove the cover and clean the lens. 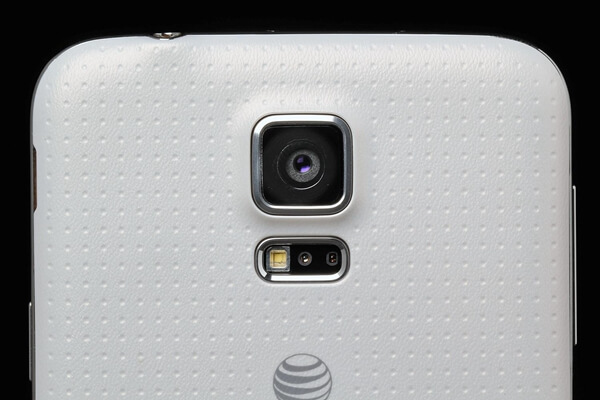 Step 2. Go to "Settings" > "Apps" and clear cache data on your camera app. Sometimes, it is the outdated cache data that causes the problem. Then reboot your phone.

Step 3. Some users found that the camera will become clear if you shake the phone when open the camera app.

Step 4. If the above steps fails, you need to backup the phone data and do a factory reset.