How to Root General Android Devices

I believe that you've heard the word "rooting" a lot from the geek guys. But do you know what exactly "Rooting" is? Here we will give you a comprehensive introduction on what is rooting, what to do before rooting and how to root Android devices. Now let's know more detail about rooting Android. Such as Samsung, HTC, Motorola, Sony, Google and HUAWEI which runs Android 2.1 to Android 5.1.1.

How to Root Samsung Phones

How to Root LG Android Phones and Tablets

Though there's risk rooting Android, there are still many Android users try ways to root their Android because many tempting benefits are waiting for you:

Before you root your Android, you'd better do the below things in advance:

# What tools to use when rooting

Here're two tutorials showing you how to root Android with Kingo Root and KingRoot.

Download and install Kingo Root (opens new window) on your Window computer. Double click the icon of Kingo Root and run the program. Then connect your Android phone to the computer with a USB cable. Enable USB debugging mode on your portable device if unrecognized. 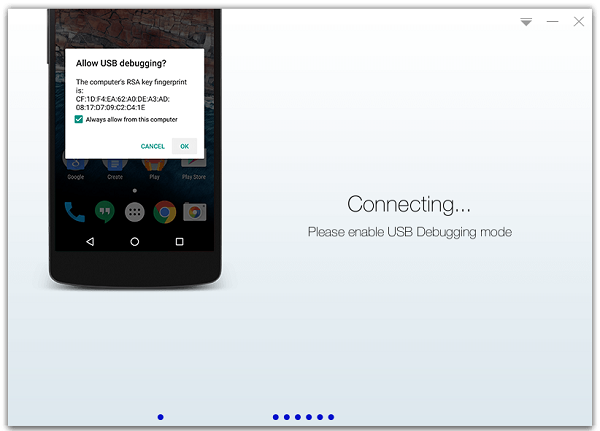 When your phone is detected, you will get the interface as below. Click the button "Root". This will enable the program to root your phone. 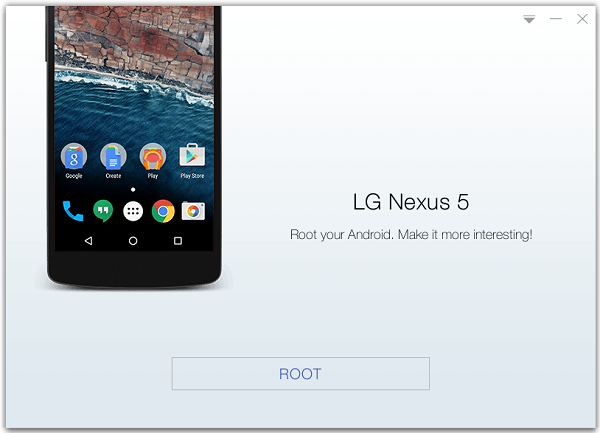 1. Privileged control or administrator-level permission would be attained after your device has been rooted, which leads to the ability to install custom ROM, uninstall system apps and more.

2. The process of rooting is a modification to the original system of your device, which may void your device warranty.

Install KingRoot (opens new window) on your Android phone. Tap the icon of KingRoot. This will start the app. And you will have the interface as below. If your phone is unrooted, you can see the prompt saying that "Root access is unavailable". Then click the button "START ROOT". 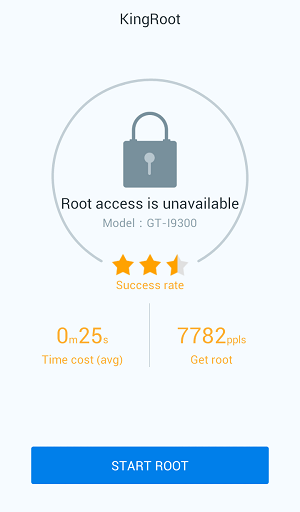 When rooting, you can view the progress. When it is done, you will see the big green tick icon. After that, you can remove apps, purify system, etc. with this app. 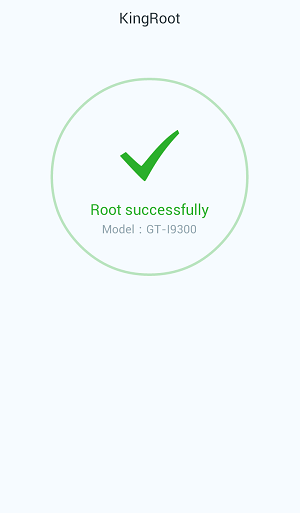 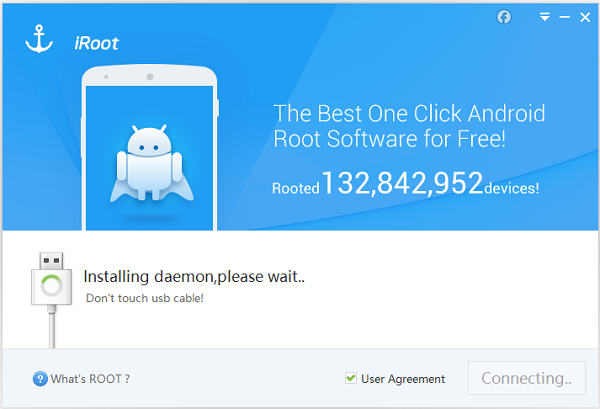 When your Android phone is connected and recognized, you will have the notice like "Galaxy s5 is connected".

If your device is unrooted, you can see the note "No root permissions". Then click the "Root" button to root your phone. When rooting is completed, click "Complete" to end the process. 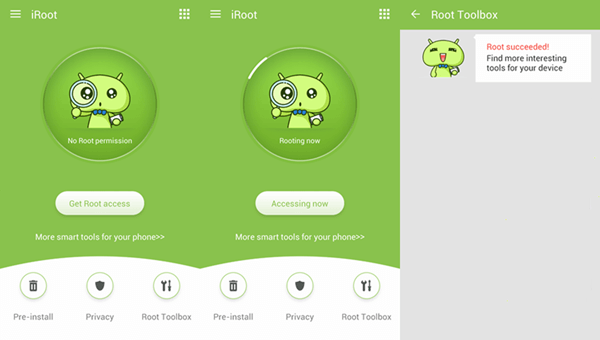 As an open operating system, Android triggers a wide range of Android mobile brands and Android OS versions, we still have not found out a program which is 100% compatible for every Android phone or leads to absolutely successful rooting, particularly for Android 4.4 and the later. If both two programs fail to root your mobile, we suggest you turn to other solutions, please refer to: http://forum.xda-developers.com/ (opens new window)

It is capable of converting videos, audios and DVD files efficiently and stability. 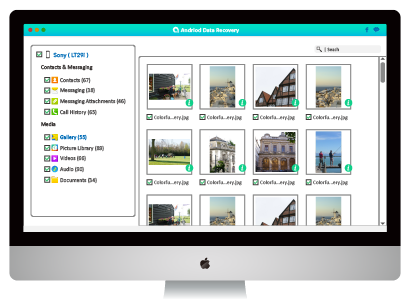